The internet connection emitted by Elon Musk's Starlink satellite will be more extensive, and it will eventually be linked to the user's smartphone.

T-Mobile and SpaceX announced a partnership to use the Starlink satellite to provide connectivity to T-Mobile subscribers. Meanwhile, these two companies' project is known as Coverage Above and Beyond.

The goal of this collaboration between SpaceX and T-Mobile, as the name suggests, is to solve the problem of remote locations having difficulty receiving signals that cell towers cannot reach. Internet access can be obtained wherever the user is by using a smartphone that is directly connected to Starlink.

"This, I believe, significantly alters the game. In a nutshell, there are no longer any dead zones "Elon Musk, founder of SpaceX, was quoted by Space on Friday (26/8/2022).

There are approximately 500 square miles (1.3 million square kilometers) in the United States (US) that are not covered by any cellular network. T-Mobile CEO Mike Sievert stated that the project Coverage Above and Beyond was created to address these issues.

So far, SpaceX has launched up to 3,000 Starlink satellites into Earth orbit. Nonetheless, the existing satellite will not be in charge of this project; SpaceX plans to launch a second version of Startlink next year. 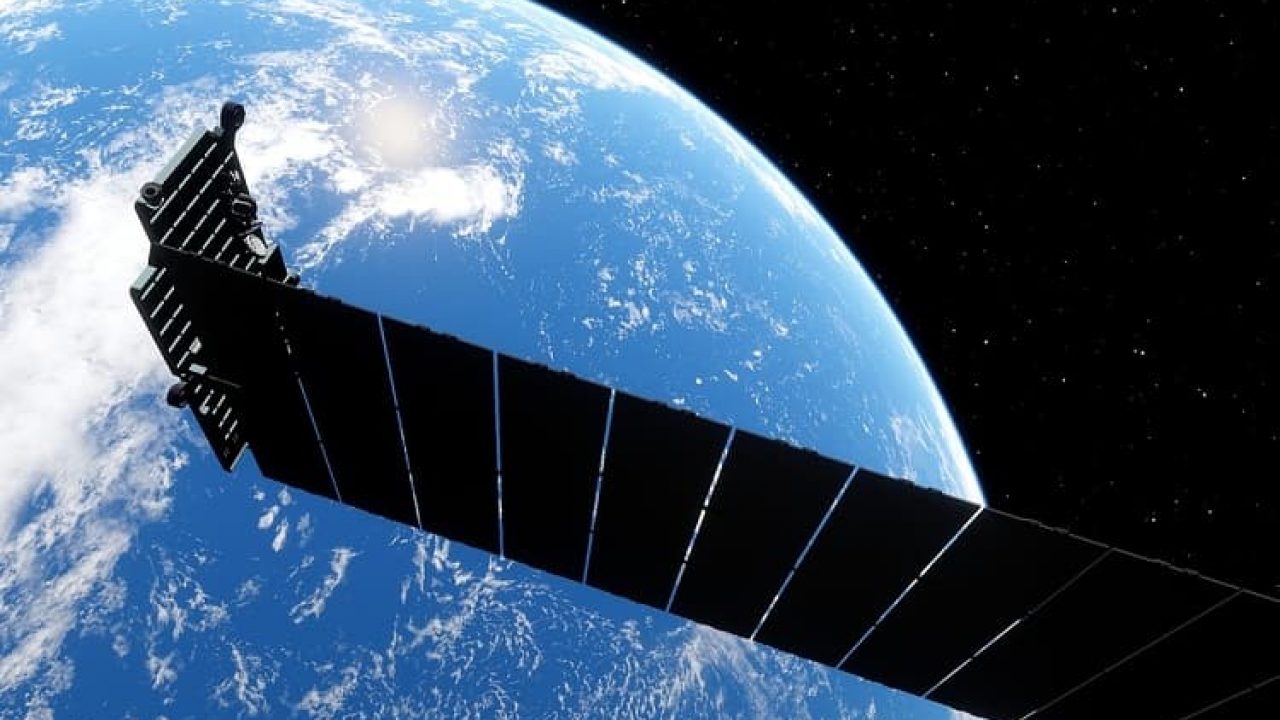 At first glance, the second version of Starlink will be seven meters long and weigh 1.25 tons. While the predecessor version weighed only 300 kg, the Starlink size is significantly heavier. As a result, SpaceX required Starship, the successor to Falcon 9, to launch its new satellite into space.

Musk stated that the second version of Starlink will also include a special antenna with a five-meter width. The antenna, according to SpaceX's CEO, will be the most sophisticated in the world.

"Antennas must be extremely sophisticated in order to pick up a very quiet signal from your cell phone." As you might expect, that signal must travel 800 kilometers before being picked up by a satellite traveling 17,000 miles (27,350 kilometers) per hour. "The Doppler effect moves so quickly," says the satellite. So it's a very difficult technical challenge. But we have it in the lab and believe it will work in the field," Elon Musk explained.

If the Coverage Above and Beyond project is successful, T-Mobile customers will be able to surf the virtual world using Starlink internet satellites without purchasing any new equipment.