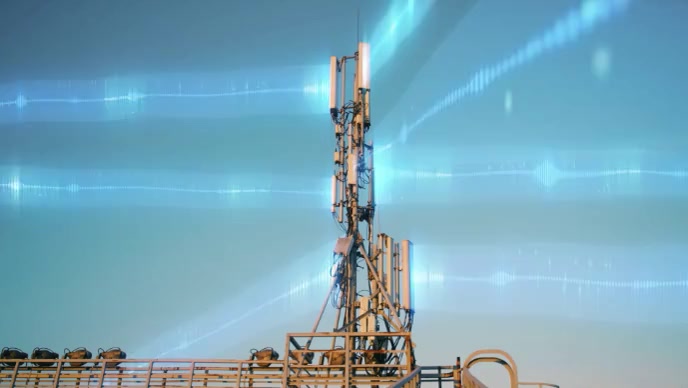 With a deadline of November 2, 2022, the Ministry of Communication and Informatics (Kominfo) is in the process of ending analog TV transmissions, also known as Analog Switch Off (ASO), which will subsequently be transferred to digital TV broadcasting. What is the cause of it? One of them has to do with how internet connectivity is distributed throughout Indonesia.

On Tuesday, August 30, 2022, at the DEWG G20's fourth session in Nusa Dua, Bali, Rosarita Niken Widiastuti, Special Staff to the Minister of Communications and Information Technology, stated that one of the reasons Indonesia switched from analog to digital TV was to expand internet access.

"So far, analog TV only requires one frequency for one television station. Frequency efficiency is attained when we switch to digital TV transmission, which allows for the usage of 6 to 12 television stations or channels on a single frequency. Indonesia will have access to fast internet, and the development of 5G would benefit the country "said he.

The government anticipates that more MSMEs will be able to enter the market with increased internet connectivity. This will boost the marketing of more domestic goods in internet retailers.

"The market might be fully stocked with domestic goods. We must be happy that they were created in Indonesia, as instructed by the President, so that what is promoted there is for domestic uses, "Rosarita stated.

He added that internet connection is essential for individuals and MSMEs throughout Indonesia, not only in the major cities. Therefore, blankspot areas or signal issues can be reduced by implementing the ASO program and then continuing to develop the telecommunications infrastructure.

Given that Indonesia is an archipelagic nation, Rosarita explained, "Internet connection is already generally available throughout Indonesia, with only a few likely remaining blank spots or areas with slow internet speeds."