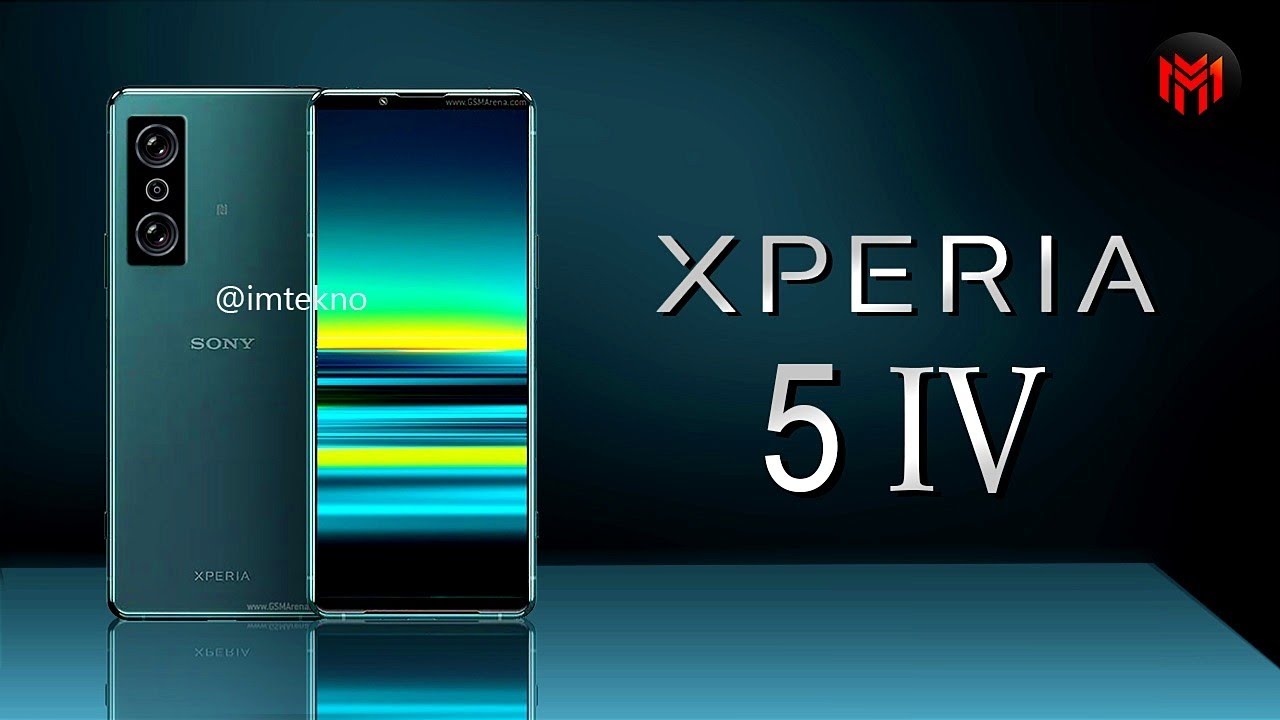 Sony is expected to release a new Sony Xperia 5 IV smartphone soon, or read "Sony Xperia Five Mark Four." This phone is the replacement for the Sony Xperia 5 III, which was released in April 2021.

Actually, leaked Sony Xperia 5 IV specifications have been circulating on the internet since early 2022. However, a Sony phone believed to be the Sony Xperia 5 Mark IV has appeared and been registered on the website of the United States Federal Trade Commission (FCC).

The FCC certification confirms a number of specifications that will be carried by the phone, which is thought to be the Sony Xperia 5 IV.

In terms of naming, Sony has a "unique" characteristic for the pronunciation of its smartphone models. Sony names smartphone models in Roman numerals, which are pronounced with the addition of "Mark" before the number.

According to the FCC listing, the Sony Xperia 5 IV will have a 6.04-inch screen, which is slightly smaller than its predecessor's 6.1-inch screen. 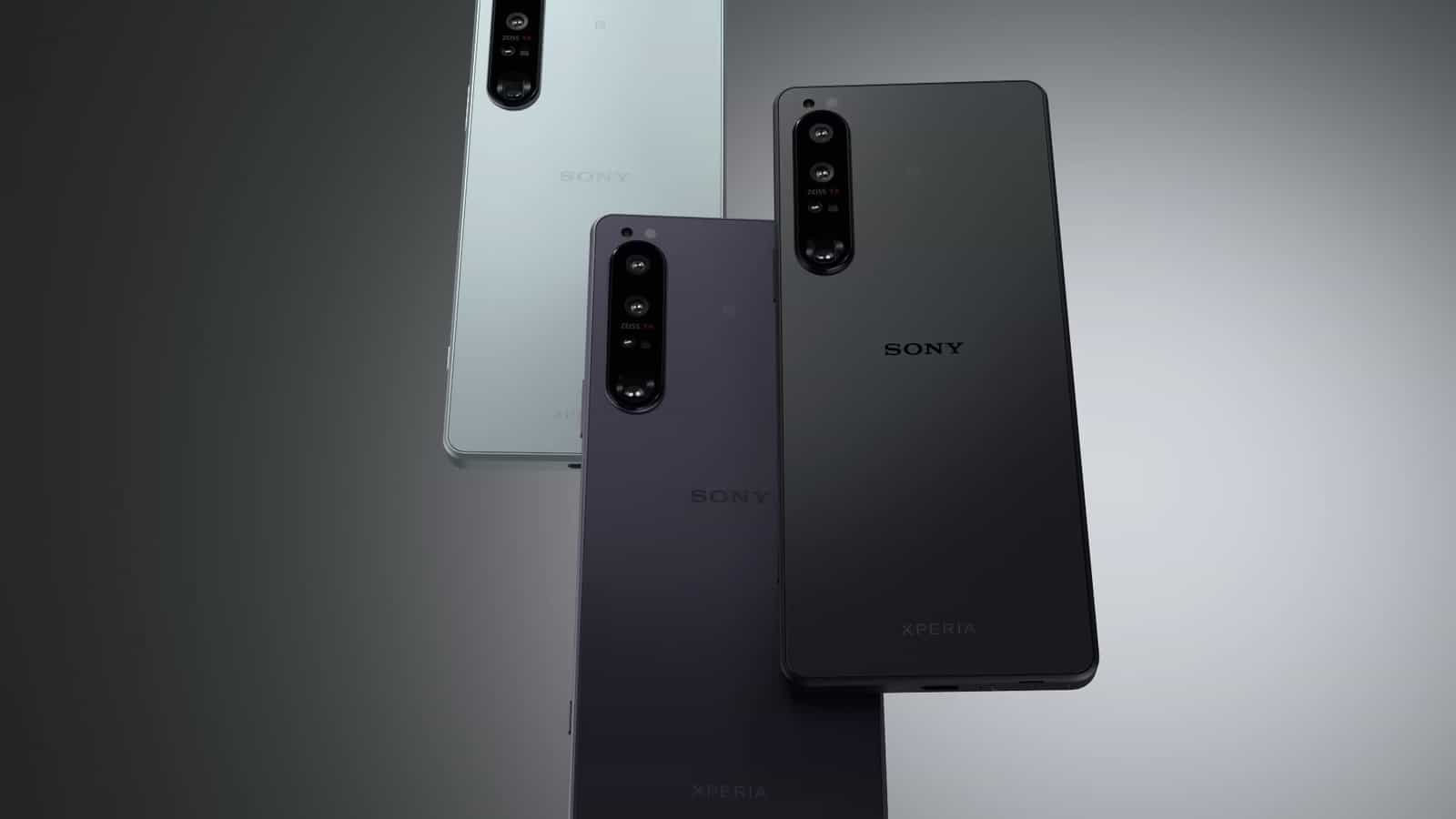 The Sony Xperia 5 IV is expected to include a USB Type-C charging and data transfer connector, as well as a 3.5mm audio jack.

The FCC listing also confirms that the phone, which is thought to be the Sony Xperia 5 IV, will have NFC and wireless charging capabilities.

If this is true, it would be the first time. Because Sony has never previously added NFC and wireless charging capabilities to three Sony Xperia 5 phones.

It should be noted that the above information is still merely a rumor. The new Sony Xperia 5 IV's full specifications and price will be revealed at the official launch event later this year. Sony has not announced a release date for this phone. Let us simply wait.